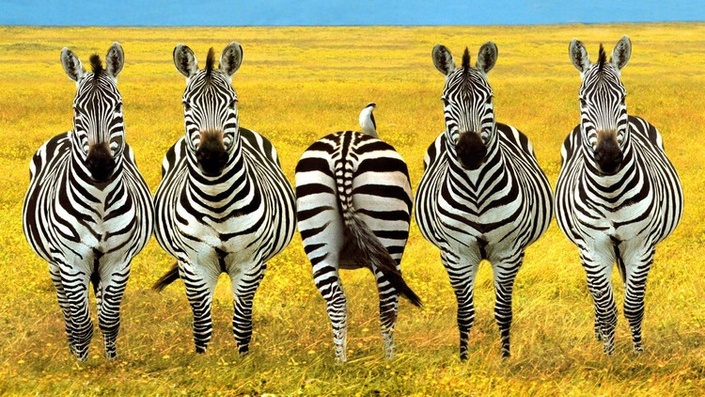 The coupon code you entered is expired or invalid, but the course is still available!

Of mixed Dutch-Algerian ancestry, Benammar grew up in Holland before going to study philosophy in England (BA, Sussex University, 1987) and the United States (Ph.D. Pennsylvania State University, 1993). Fascinated by Japan, he continued his philosophy studies at the University of Kyoto. He was Associate Professor at Kobe University from 1996-2002 and at Amsterdam University of Applied Sciences from 2003 to 2007.

Since 2002, he has focused on public philosophy, giving lectures and workshops to organisations and companies. He is connected to THNK School of Creative Leadership and The School of Life in Amsterdam.

He is author of Abundance (2005), Reframing - the art of Thinking Differently (2013) and editor of the collection Thinking about Money and Value (2014, in Dutch).

When does the course start and finish?
The course starts now and never ends! It is a completely self-paced online course - you decide when you start and when you finish.
How long do I have access to the course?
How does lifetime access sound? After enrolling, you have unlimited access to this course for as long as you like - across any and all devices you own.
What if I am unhappy with the course?
We would never want you to be unhappy! If you are unsatisfied with your purchase, contact us in the first 30 days and we will give you a full refund.
off original price!

The coupon code you entered is expired or invalid, but the course is still available!